In most organizations that depend on partners to deliver a significant percent of SaaS renewals revenue, the renewals team faces tremendous day-to-day pressure. After all renewals rate targets must be met in order for the business to be profitable. However, the “right” resources must be identified and deployed to secure strategic wins and defend against competitive encroachment. Loyal partners that delivered revenue for years now need to be convinced to adapt to a new business model. And at the same time, key information must be up-to-date and immediately accessible.

Channel Mechanics recognizes this opportunity as an imperative. Thereby reaching out to industry leaders – your colleagues – to act as coaches and guides. With these leaders, we developed a three-part series of whitepapers designed to guide the renewals team through the work of role refinement. Entitled “How to Engage the Channel for Successful SaaS Renewals,” these papers also provide a series of exercises and examples of tactics necessary to generate profitable, sustainable SaaS renewal growth through the partner ecosystem. In the first paper of the series:  “SaaS Renewals: A Primer,” we begin by challenging the team to think about its expanded role.

The Renewals Team as Change Managers: Communication and Collaboration Lead the Way

Unless your organization was “born in the cloud,” it probably doesn’t fully recognize the differences between a SaaS business model and traditional perpetual models. Consequently, it’s largely up to the renewals team to educate and help the company transition successfully by:

The Renewals Team as Risk Managers: 5 Key Risks to a Healthy Renewals Business

Your team knows that a renewals rate that consistently falls below 95% can represent a major challenge to SaaS business over the long term. Therefore, our team had a laser focus on identifying the key risks that impact this important performance metric. They include:

1. Uninterested, Incompetent Partners for reasons including:

2. Unsustainable Cost of Renewals: Using a high cost resource to perform an activity – or series of activities – that can be performed by a lower cost resource

3. Preventable Churn caused by factors including:

5. Lastly, incomplete and untimely information: failure to capture, review, “package” and communicate key information for all critical stakeholders of the SaaS business

Our Whitepaper Series, “How to Engage the Channel for Successful SaaS Renewals,” addresses each of these challenges with real-world learning and advice

→
Five Predictors of Success for SaaS Renewals through Partners
→
How to Drive Renewals Sales when your Primary Go-to-Market Motion is via the Channel
→
Measuring Renewals Sales Performance: Insights and Analytics
→
Make Sure Partners Are Preparing for Service Contract Renewals on Day One of a New Contract
→
Best Practice for Maximizing Channel Renewal Revenue

Measuring and Tracking the Success of your Deal Reg Program 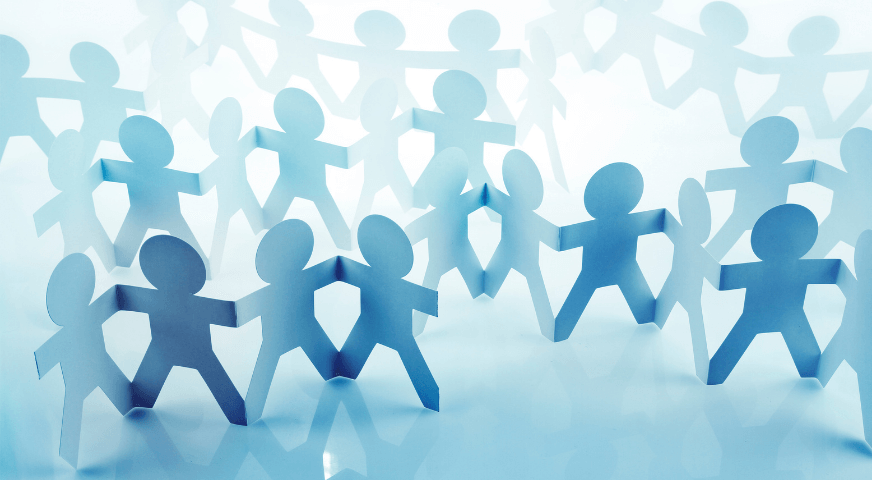 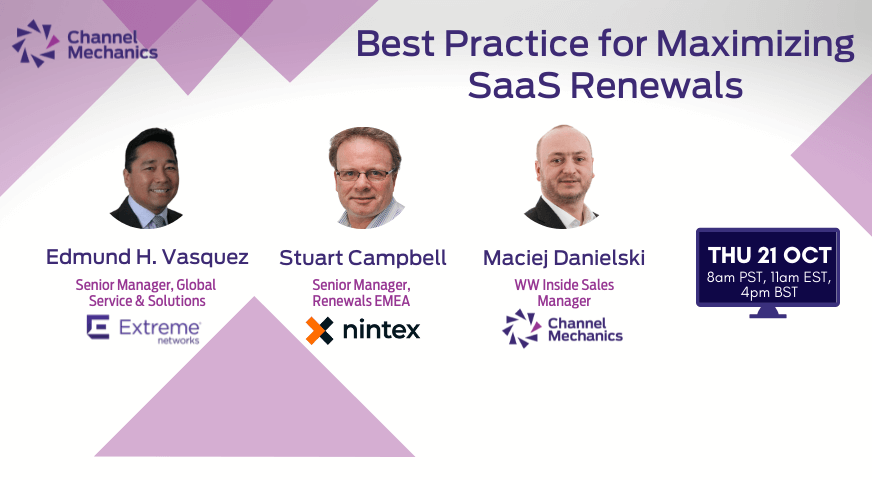 Webinar | Best Practice for Maximizing SaaS Renewals via the Channel